Action Ireland Trust (AIT), a North Dublin based charity focused on infrastructure, planning, sanitation and cultural projects in Lesotho, was announced as the ‘Best Not for Profit Organisation’ at the 2022 Fingal Chamber of Commerce Awards last week. The award was presented to the charity by the President of the Chamber, John O’Donoghue and broadcaster Marty Whelan.

The recognition comes at an exciting time for the charity, following a recent sod turning event in Lesotho at Lithabaneng Primary School on the 12th November, attended by the AIT CEO Fran Whelan and Michael Mc Glynn, the Director of Education.

Action Ireland Trust teamed up with Rise International, through their flagship design, build and entrepreneurship training program, to develop a project to build toilet blocks, food gardens and a rainwater harvesting system for the school.

The event marked the start of construction of the toilet block and also coincided with 100-year anniversary celebration of Lithabaneng Primary.

At present, students attending the school do not have access to permanent toilet and sanitation facilities. The new toilet block will provide students with dignity, in particular adolescent girls.

Action Ireland Trust CEO Fran Whelan said: “The team at Action Ireland Trust were honoured to attend the Fingal Chamber of Commerce Awards last week and to receive the ‘Best Not for Profit Organisation’ award. The award recognises the dedication and hard work of our dedicated team, students and teachers from Portmarnock Community School and our supporters.

We have made significant progress in our efforts to improve the learning environment for school goers in Lesotho this month, under our 5 Hub Schools Project, which was launched in 2021. In mid-November, we attended a sod-turning event, which marked the start of construction for the third school involved in the project.” 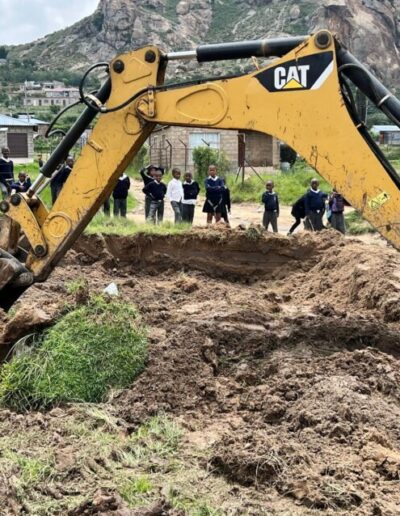 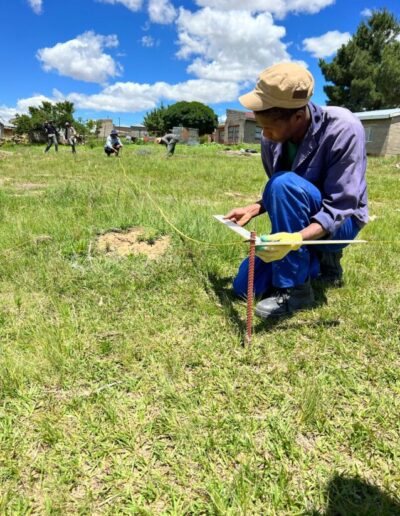 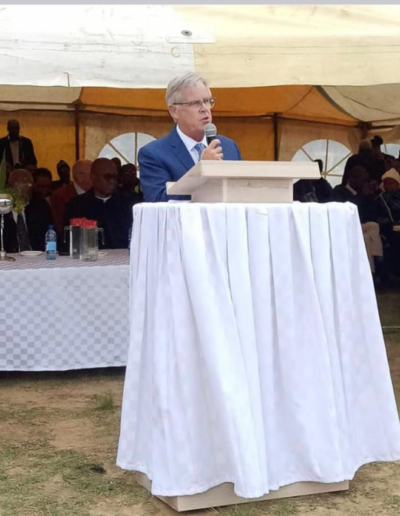 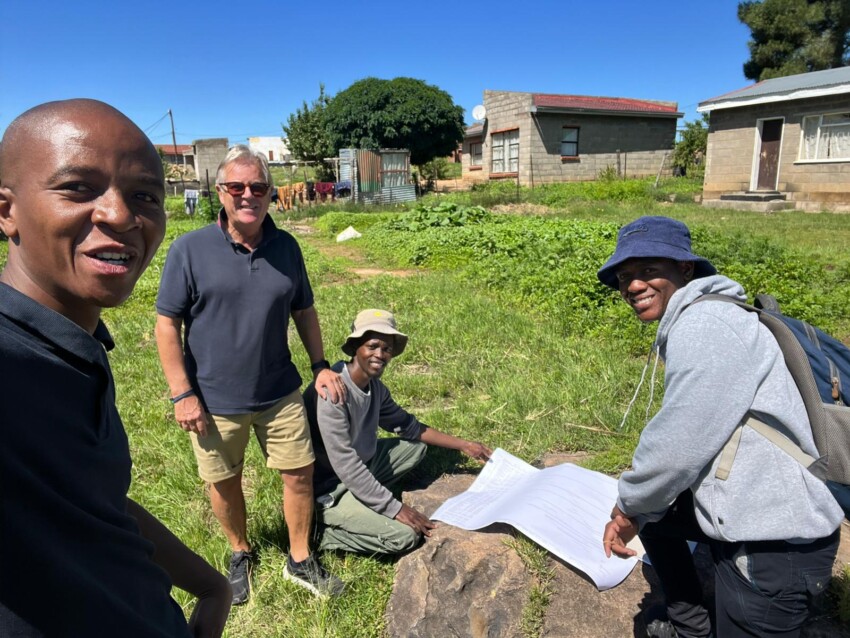 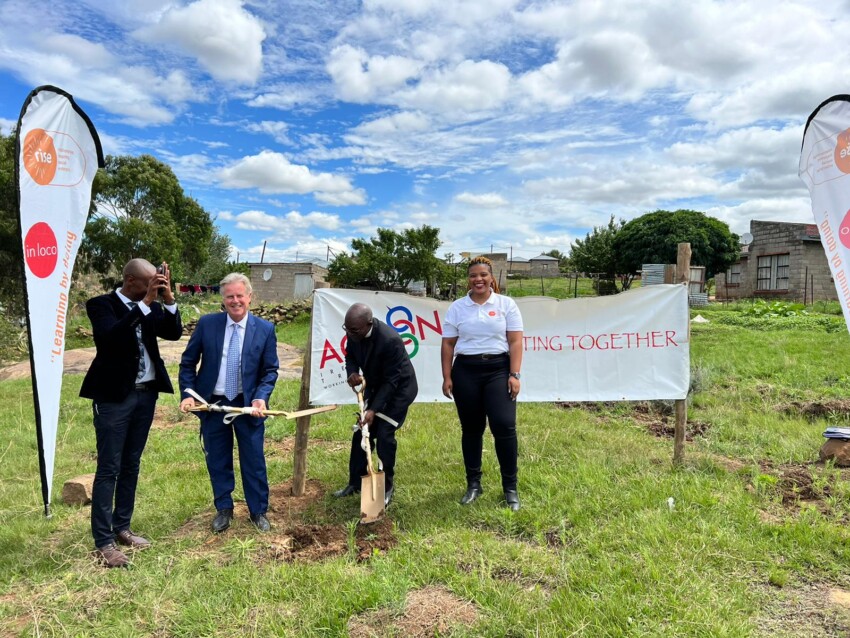